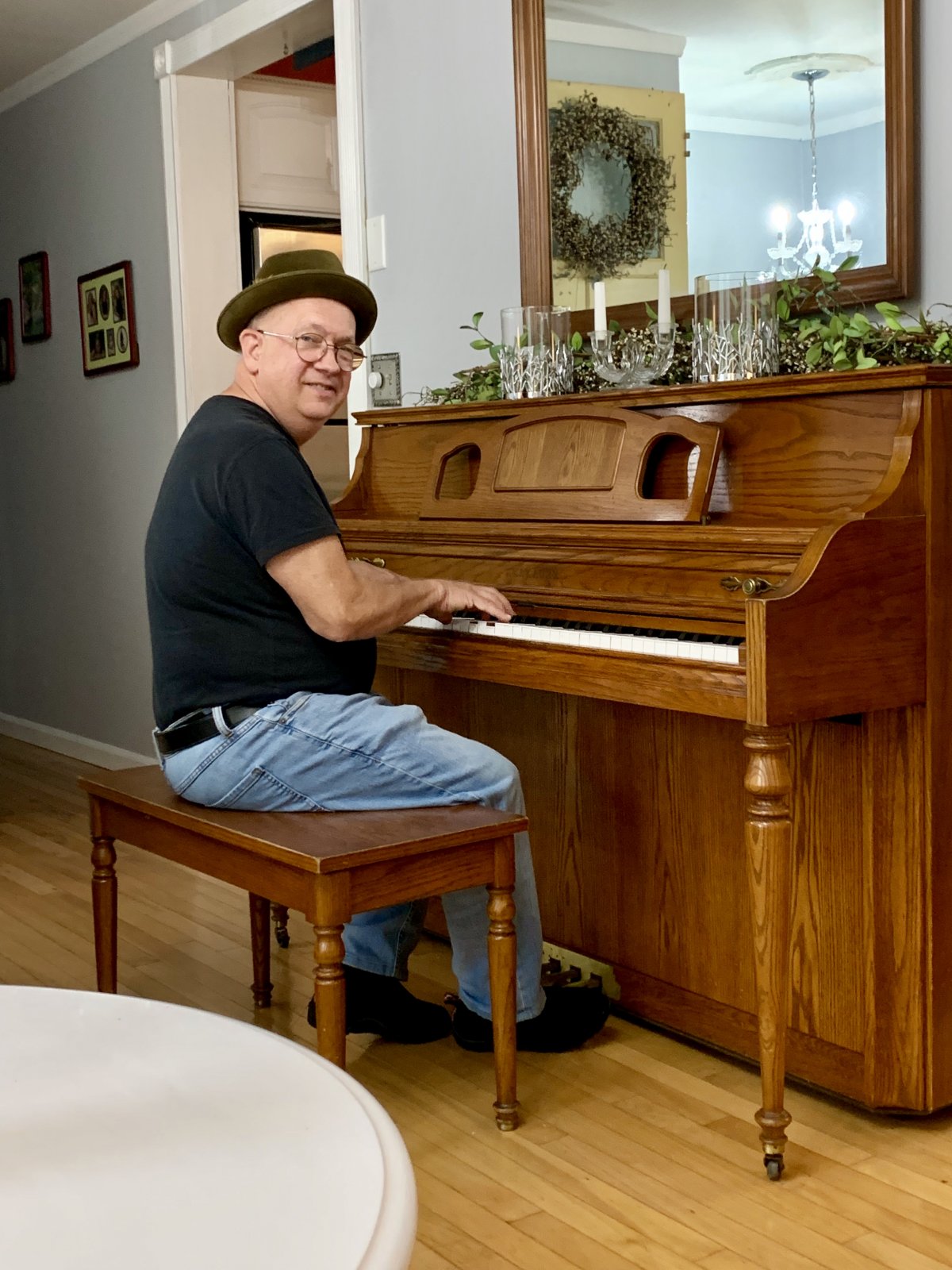 Bill comes to Hilton Music Center from a varied background. He earned his undergraduate degree in music from The King’s College originally located in Briarcliffe Manor, New York. There he studied trumpet, piano and French horn studying under Harry Berv, the principal horn player in the NBC orchestra directed by Arturo Toscanini. He did further studies at the University of Maryland, University of Southern California and Nova University where he earned his advance degree. He taught in a number of schools in Florida, Vermont and New York. He also was a member of the United States Army band in Europe, touring for three years. It was there that he developed his love for big band style music. He recently retired as a public school teacher.

Wendy has been teaching music since 1996 and has received her BS from Houghton College and MS from Oneonta.  Wendy offers encouragement and enthusiasm to each lesson to support the individual needs of her students. She supports her students in numerous recitals and competitions and has been with Hilton Music for over 7 years.